KNOW YOUR RIGHTS – Being Accused in Texas

Home » NEWS » KNOW YOUR RIGHTS – Being Accused in Texas

KNOW YOUR RIGHTS – Being Accused in Texas

Be informed. Be aware. Maintain your composure. Your Liberty is at stake. Every day, Texas citizens have interactions with Texas law enforcement. If you have an encounter with law enforcement it is extremely important that you realize that a police officer does not represent you and is not looking out for your legal interests. Only an attorney can do that. You must stay informed and aware of your rights in order to ensure that the Government does not abuse its power. Under the United States and Texas Constitutions and the Texas Code of Criminal Procedure, every citizen has the following rights:

A suspect has a legal, moral and constitutional right to remain silent and place the burden of overcoming the presumption of innocence and proving his or her guilt beyond a reasonable doubt on the officers, investigators, and attorneys for the government. A suspect should never make an oral, written, or non-verbal statement concerning suspected criminal conduct, even to close friends or relatives without first consulting an attorney. Your best friend can turn out to be your biggest problem at trial and your family members can sometimes be compelled to testify against you. Also, BEWARE of the fact that a routine law enforcement tactic is to monitor and record phone or personal conversations between a suspect and the alleged victim or other persons which may play a role in the case. Criminal investigators work to protect the interest of the government and not the interests of the suspect. ONLY a suspect’s personal attorney can and will work to protect the interests of the suspect. During an interview or interrogation, some officers or investigators may use the “good guy-bad guy” technique in which one acts rough and tough and the other one sympathizes and tries to “help” the suspect. The officers or investigators can legally lie to or deceive a suspect in an effort to get a statement, so be careful! These people are highly trained to elicit incriminatory statements from suspects. The safest thing to do is to simply refuse to talk (or even listen to) the investigators. The request for an attorney must be a clear, unequivocal insistence to speak to an attorney; Comments like “do I need an attorney” or “I think I want an attorney” are NOT sufficient to invoke the right to counsel and to terminate the interview. A suspect may be ordered by a judge to give certain samples (handwriting, hair samples, blood, etc). When possible, consult an attorney before doing so or as soon as possible afterwards, especially if ordered to do so over your objection. NEVER CONSENT to the taking of evidence, except for your fingerprints and photograph. Make the investigator get a search warrant. An investigator does not have authority to direct that a suspect produce evidence, except photographs and fingerprints. If a suspect finds that an appointment has been made for him/her with a physician, drug/alcohol counselor, social worker, or psychiatrist, the suspect should contact an attorney first because conversations between suspects and anyone other than his/her attorney(s) are not privileged or confidential under the law. Communications between a suspect and his/her attorney or agent for the attorney (paralegal) are privileged, unless the communication clearly contemplates the future commission of an illegal act.

A suspect should NEVER CONSENT to a search of his/her person or property without first consulting an attorney. A suspect should make it perfectly clear to the authorities that he/she does not consent, but if the authorities persist, a suspect should never physically resist. There are many theories upon which a search may be legally justified and an attorney will examine he facts of the search at a later time to determine if law supported it. If a suspect legitimately consents to the search, however, there are no legal issues. IMPORTANT: A person who does consent to a search may withdraw that consent at any time during a search. IF YOU CONSENT TO A SEARCH, ANY EVIDENCE FOUND COULD BE USED AGAINST YOU! Force the authorities to get a lawful search warrant.

In many cases, investigators do not physically “arrest” a suspect. After questioning or contact by the investigators, the suspect is usually released. When confronted by investigators, a suspect should never run away or physically resist apprehension, arrest, or confinement, whether that person is innocent or guilty. He/she should always go along peacefully with the authorities, while asking that an attorney be made available before any questioning. Any resistance or flight, even if innocent, can be considered as evidence of guilt. Additionally, resisting apprehension can lead to additional charges being added and/or pre-trial confinement. Pre-trial confinement can occur under very limited circumstances, where the officer or investigator determines that the suspect is a “flight risk,” a danger to the community or to himself, or is likely going to continue the misconduct if not put into pre-trial confinement.

Polygraphs are frequently used by law enforcement personnel. Under no circumstance should a suspect agree to take a polygraph with the law enforcement agency without advice of counsel. Remember it is permissible for investigators to lie to the suspect, so a suspect could actually “pass” a polygraph, but be told by the examiner that he “failed” the polygraph; the fact that a person is actually telling the truth in no manner means that the polygraph will indicate no deception. Polygraphs are notoriously unreliable, so much so that they are inadmissible in court.

Waiting for your trial date to arrive will be a very difficult time for you. It is extremely important however that you avoid any additional problems prior to trial. As difficult as it will be, you must maintain an excellent attitude at all times and strive to be a productive member of society. 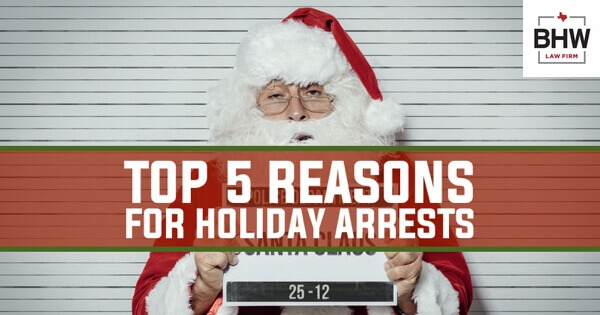 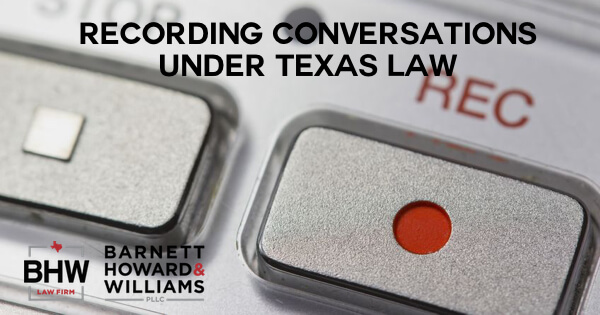