The Atelier Building was last renovated in 1980 when architect Cameron Alread purchased the building. The building housed Mr. Alread’s architect firm for 36 years, until he sold the building to the law firm of Barnett Howard & Williams PLLC. Over the last six months, the law firm completely renovated the building from floor to ceiling. “One of our goals in this renovation was to bring out the history of the building,” said owner Luke Williams. If you take a look inside the building you will see exactly what he means. Plaster walls were removed to expose the original brick on the walls – bricks that have been around longer than most building in downtown. The foyer is graced by an enlarged photograph that was taken outside the building sometime during the 1930’s, back when 8th street was a brick road.

Office manager, Sue Holdridge has noticed a warm reception from the people of downtown. “Folks on the sidewalk continue to stop by and tell us how much they have enjoyed watching the transformation of the building and how much character it brings to this block of downtown.”

Barnett Howard & Williams PLLC moved its practice to Fort Worth in 2013, and maintained an office in Sundance Square until December 2016, when the Atelier Building renovation was complete. The firm gives all the credit for the renovation to Eric Hill at Hill Design & Build in Keller. He was the primary designer and architect for the project. 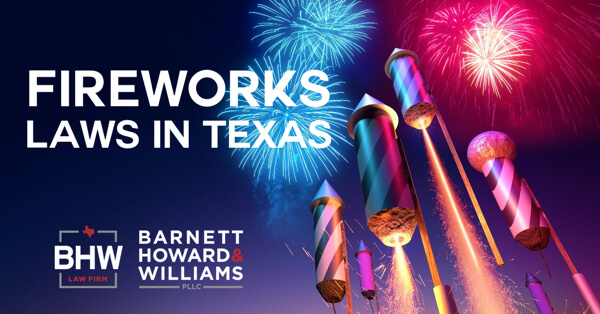