Felon in Possession Even if Felony is Reversed

Home » NEWS » Felon in Possession Even if Felony is Reversed

Under section 46.04 of the Texas Penal Code, it is unlawful for a felon to possess a firearm.  Of course, it’s more complicated than that.  There are nuances.  But for the purpose of this post, I’ll leave it at that.

So here’s our scenario: A person is convicted of a felony.  Check.  Then that same person is caught possessing a firearm in violation of section 46.04.  Check.  He is then convicted for being a felon in possession.  Check.  But here’s the curveball…what if this person later challenges his original felony on appeal and wins?  Now the predicate offense is gone.  Poof!  Can his subsequent conviction for possession of a firearm by a felon still stand when he is no longer a felon?

The Texas Court of Criminal Appeals addressed this scenario in Ex Parte Jimenez.  To paraphrase the CCA’s answer…it depends.  It depends on when the person’s predicate felony was reversed.  If the predicate felony is reversed PRIOR to the conviction for possession of a firearm by a felon (as it was in Cuellar v. State, 70 S.W.3d 815), then the felon in possession conviction should not stand.  It should be reversed.  But if the predicate felony is reversed AFTER the person is convicted for possessing a firearm as a felon (as is the case here), then the conviction should not be disturbed.

The CCA looked to the U.S. Supreme Court’s holding in Lewis v. United States, 445 U.S. 55 (1980) which explained that “to obtain a valid conviction, the prosecution must prove the status of the defendant at the time he possessed the weapon.”

Therefore, if the defendant had the status of a felon at the time he possessed the firearm, a conviction for unlawful possession of a firearm by a felon is not void if the predicate felony is subsequently set aside.

In Jimenez’s case, because his felony conviction was reversed AFTER he was convicted of possession of a firearm, the CCA denied him relief.

Judge Meyers dissented, opining that the facts of the case fit the criteria for an actual innocence claim under the CCA’s opinion in Ex Parte Elizondo, 947 S.W.2d 202 (Tex. Crim. App. 1996). 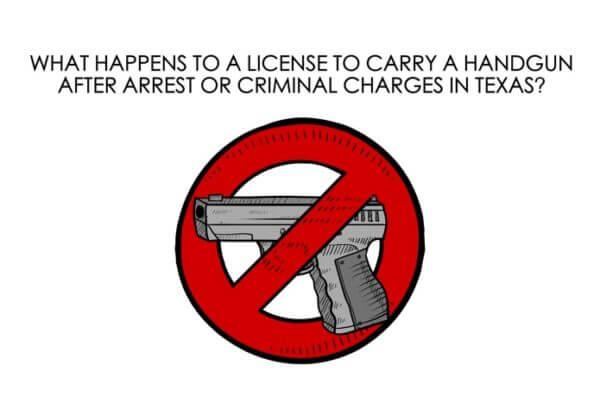